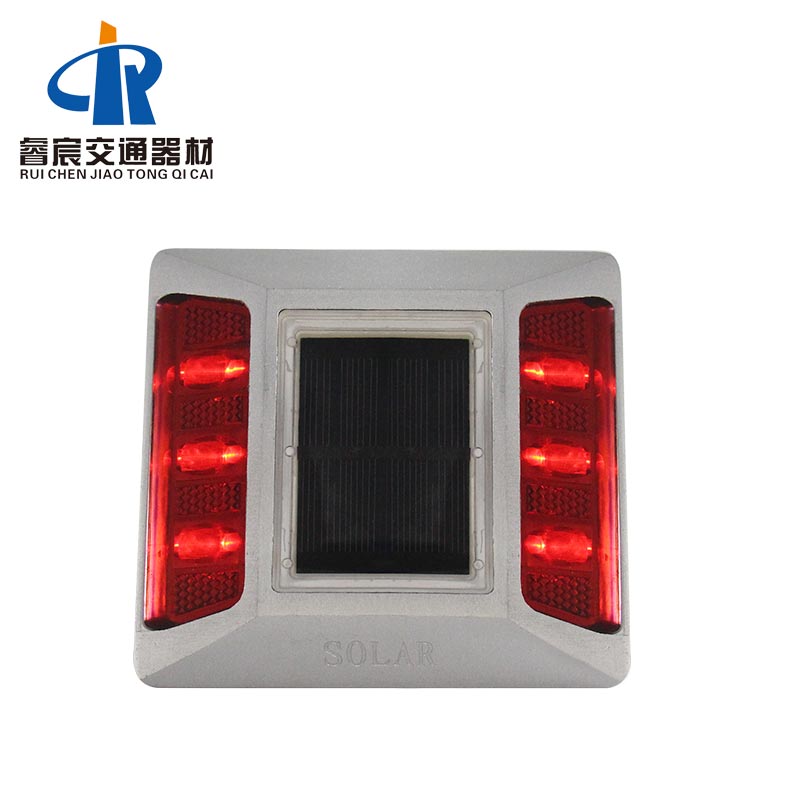 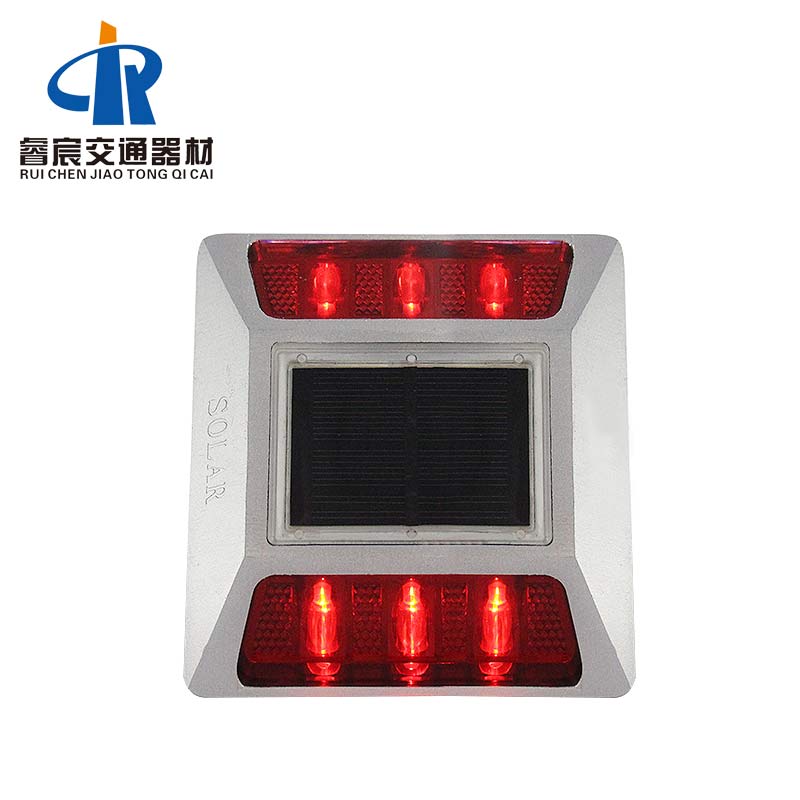 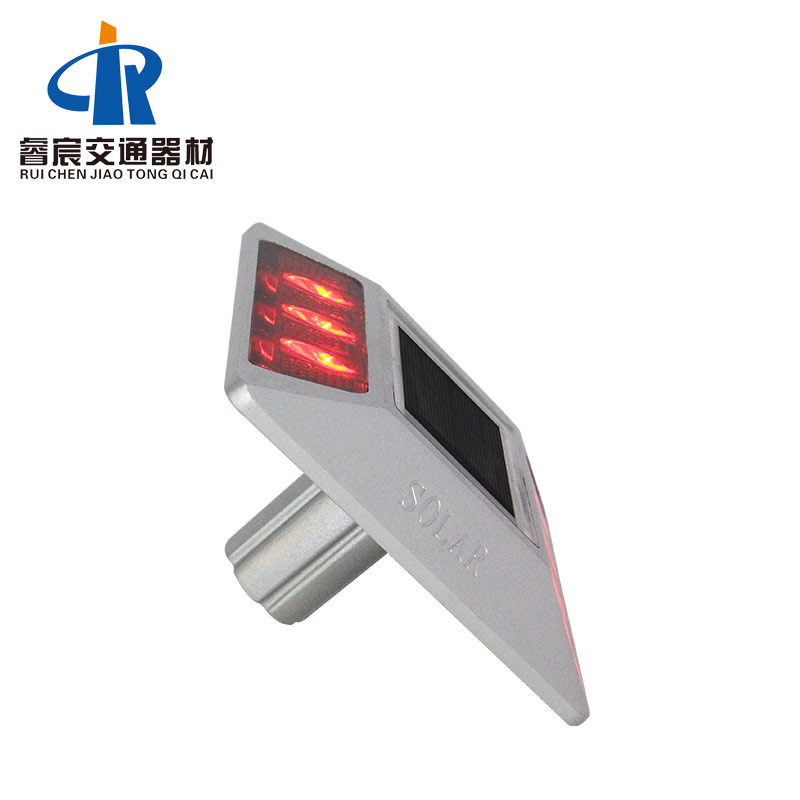 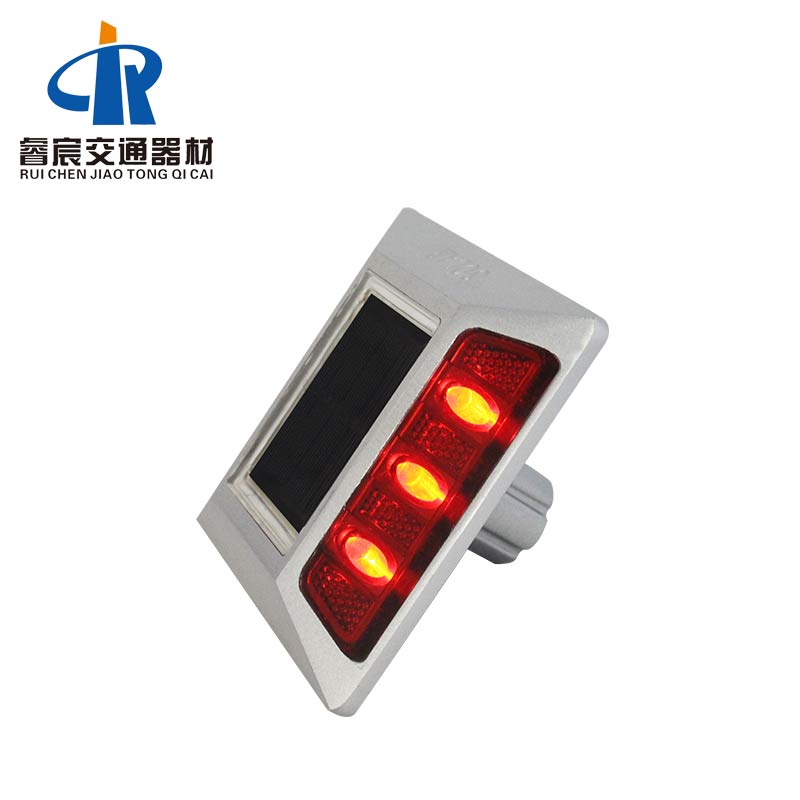 •Automatically starts to work when night falls or with the onset of inclement weather.

•These aluminum alloy LED Solar Stud Lights are naturally charged by the sun.

•The LED lights of Solar Stud Lights come on automatically as soon as it starts getting dark every night.

•Dramatically enhances the look of your garden/yard/driveway.

•Specifically designed with road safety in mind and can help to prevent serious accidents and emit rather than reflect light.

How to install Aluminum Solar Stud Lights with shank D2: